Fate of the project 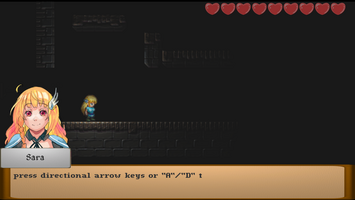 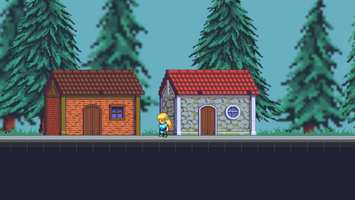 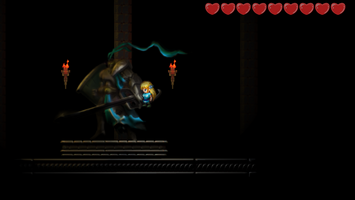 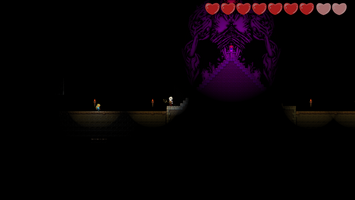 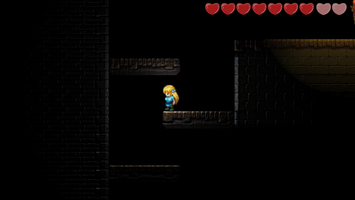 For anyone reading, this is my first dev log (ever) and topic will be well... nothing in particular, just an idiot writing about his pain , sorrow and few glimmer of hopes.

Well, I would like to thank all who played the game, or even viewed the page. It helps to know that someone knows what I am doing. And I also know that this is a sorry excuse for a game, but we have to start somewhere, right?

The prime reason this game is in such poor condition is because the game was made in  2 days(mostly), for the BYOG jam, and I was too ambitious. In the end of the day, I made something, but meanwhile I forgot what a game should be. To be honest, the game was not so enjoyable(who likes to just move around and jump in a game). I think  a game should provide rush, excitement, and a sense of accomplishment to be successful, which Oblation's Destiny doesn't  provide. At least "yet".

As those who have played  would already know, the game made on UNITY engine. Not a Dedicated 2D game Engine, but for using normal map based Graphics(As artistic skills are non-exhistent), I needed to use the engine. It uses the new 2D render-pipeline. But it is also acting  as it biggest problem.

I used the pipeline thinking that it must be more efficient than the standard pipeline(which is meant for 3D). But I was wrong... The 2D render pipeline doesn't handle the 2D lights to well, and on smartphones, it delivers a whooping 2-3 fps. And for a game like Oblation's Destiny, It hurts. I even noticed it has some garbage collection issues, causing massive fps drop after running  for sometimes.

The path forward for the project Involves a complete Rebuild from ground up and a lot of editing to Assets as every shader needs to be changed. Pain in the Butt. It fells hopeless to the same thing again, when it in not even my fault. Its not as if I have not tried to optimize it. but even after using every trick available in the book, It doesn't solve the problem.

I decided to move on to next project, at least for now. But if I do so I don't know when I will return to this project.

At least  until today i thought so, 15 days from the start of the project. But strangely, the page is still getting views, I don't know how or why. To Me, It means one thing. It means people are interested in the game, even more so than the time it was released. Even though it is unfinished and rough, it is still attracting visitors. And hence I write this Dev log, mostly for myself, as I would read what I have written today from time to time, whenever I would feel unmotivated to push forward.  As my Winter Vacation starts today,

The game name was changed to a prototype tag, to seprate this from my future work on the game. The path ahead is painful, but need to steel through it.

A Story Driven Platformer Based on One sec jumpforce...